Science is not anti-feminist. 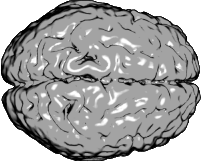 Jill Psmith of I Blame The Patriarchy writes (bold emphasis mine):

The argument has been made that intuition is superior to science because it is somehow free of the oppressive misogynist entanglements that encumber its dude-dominated counterpart. A spin-off of this argument says that, because academia has traditionally given (and continues to give) women the stink-eyed bum’s rush, science is antifeminist and, presumably, must be shunned in favor of this women-centric intuition dealio.

Unfortunately, it is not possible for any concept, process, person, or cognitive function to exist outside of patriarchy. That’s what patriarchy is: a world order with firmly established and inescapable auspices. Science, like everything else on the planet, is Dude Nation’s minion, yes, but “intuition” doesn’t exist in a magical patriarchy-free zone merely because it is associated with women’s reality. In fact, it is because of patriarchy that women were assigned the supposedly unique and mystical power of hunchiness the first place.

END_OF_DOCUMENT_TOKEN_TO_BE_REPLACED 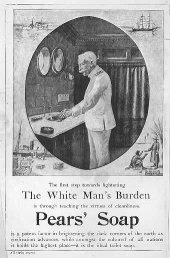